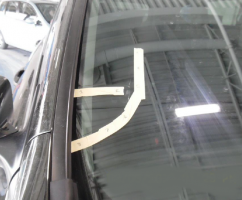 A CR-V cracked windshield lawsuit has been dismissed after the plaintiff and Honda agreed to an unknown settlement outside of court. The lawsuit claims that windshields in the 5th generation CR-V are subject to stress cracks from excessive pressure from the frame. Honda's warranty is supposed to cover any broken glass that is the result of a defect but continually denies a defect exists.

While dismissing the lawsuit is a blow to other owners experiencing the same problem, the action was dismissed without prejudice as to the claims of the members of the putative class other than Plaintiff which leaves future lawsuits in play.

Honda says the strong fuel vapors are caused by excess fuel building up in the oil pan. The issue appears to be particularly bad in cold-weather climates. In a letter to consumers, Honda impressively skirted blame by placing it on the drive 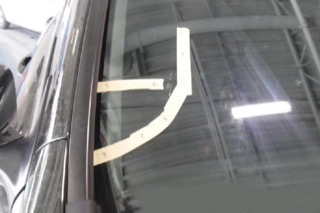