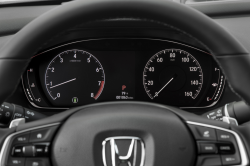 Honda's batteries are such a drain. A new lawsuit suggests that the batteries in the 2017-2019 Accord and CR-V are simply too weak to run the car's electrical systems. Couple that with a parasitic drain and you've got yourself a killer combo if you're a big fan of curse words and walking to work.

Certain generations of Accord and CR-V vehicles chew through batteries. Leave one of these sitting a couple days and there's a good chance it won't start due to an underpowered battery, parasitic drains, and an ineffective battery charging 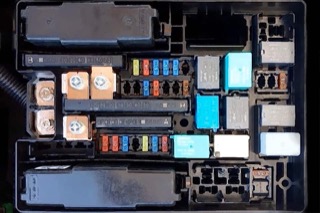