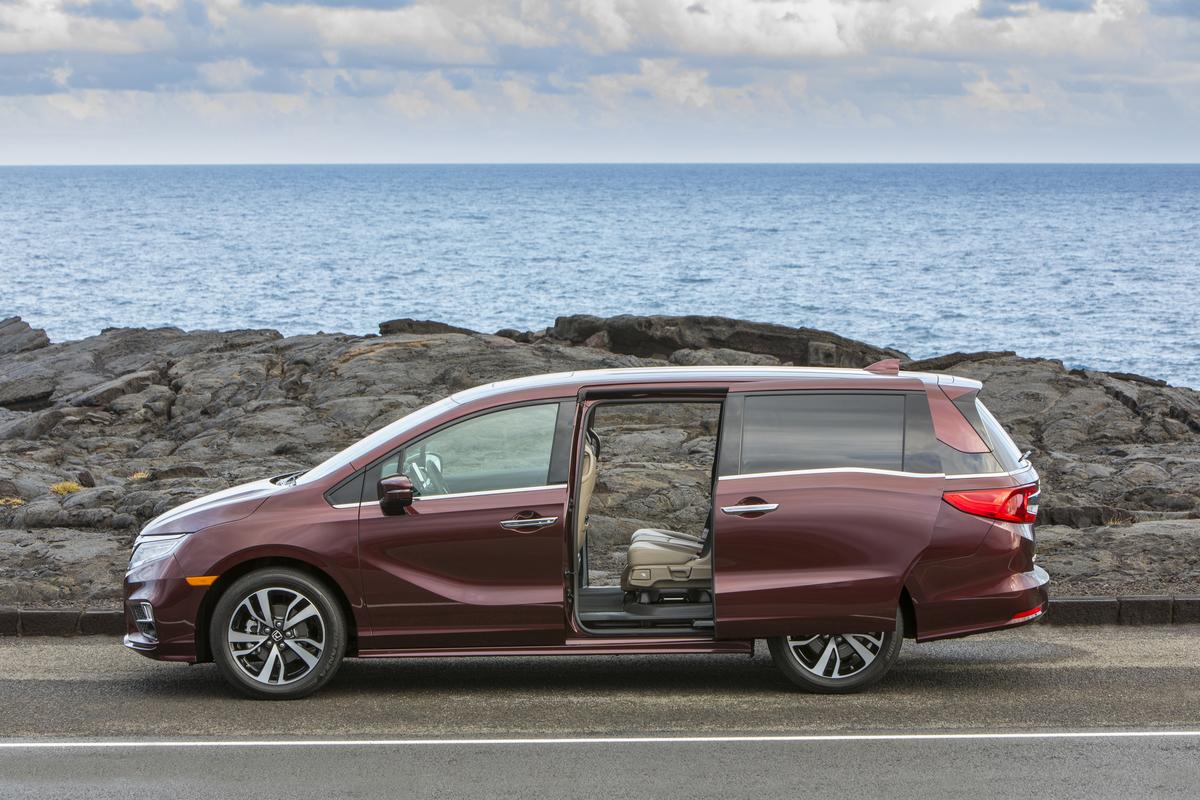 **The 5th generation Odyssey comes with a lot of great features for parents. There’s a vacuum for cleaning up after the kid’s messes, built in WiFi to keep them busy, an intercom to keep them in line, and two power sliding doors that randomly open while driving to keep them glued to their seats.

Ok, ok – turns out that last one isn’t a feature per se. In fact, Honda just recalled over 100,000 vans to stop those doors from opening.

The automaker says the Odyssey sliding doors may unintentionally open while driving due to rear latch assemblies that can stick. The problems affect both left and right power sliding doors and can prevent the rear latches from latching to the door strikers.

There aren’t enough repair kits to go around quite yet, so there’s still time to make the kids think you have built in ejector capabilities.