A consolidated lawsuit about 2015 CR-V vibrations is coming to an end, and there isn’t a recall or restitution in sight. Instead, I present to you the consumer outreach program. By agreeing to settle the lawsuit, Honda only agreed to start a "consumer outreach program" to let customers know about the 2015 technical service bulletin.

About the Outreach Program ∞

There are so many vibrations in the 2015-2016 CR-V, particularly at low speed or idle, that owners are starting to get sick. Honda has released a series of videos explaining the issue and a technical service bulletin outlining potential sol 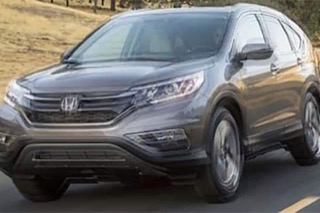