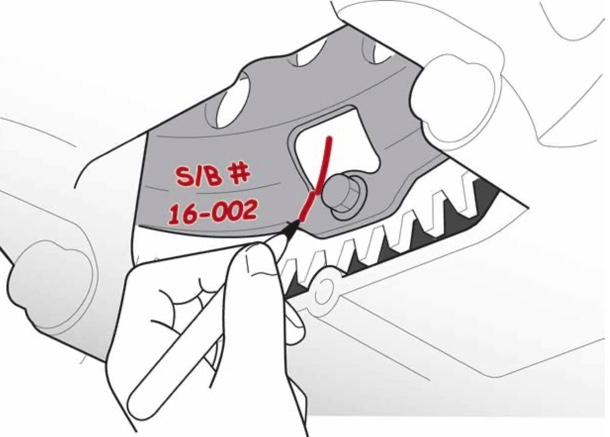 Some 9th generation Accord and 1st generation Crosstour owners are having a heck of a time getting their cars to start. The theory has been a combination of an underpowered battery and a defective starter motor were to blame, but there might be more to it according to Service Bulletin #16-002 which Honda released earlier this month.

In the bulletin, the automaker says the clearance between the starter motor gear and the torque converter ring gear is not optimal and that can cause issues with the starter system.

To fix it, technicians are advised to rotate the torque converter clockwise by one bolt in addition to replacing the starter motor. The fix is covered under warranty but that only covers vehicles up to 3 years and 36,000 miles.

The starter system in the 2013-2015 Honda Accord and Crosstour has a defect that makes starting the engine completely unreliable. The starter motor grinds and whines but the engine never starts. Honda denies any out-of-warranty claims on th 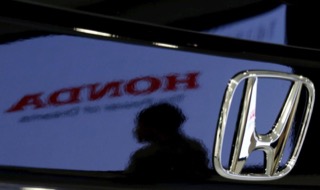